The top 8 richest people of the world have net worth of the 50% of the population of the earth, That is about 3.5 Billion people. 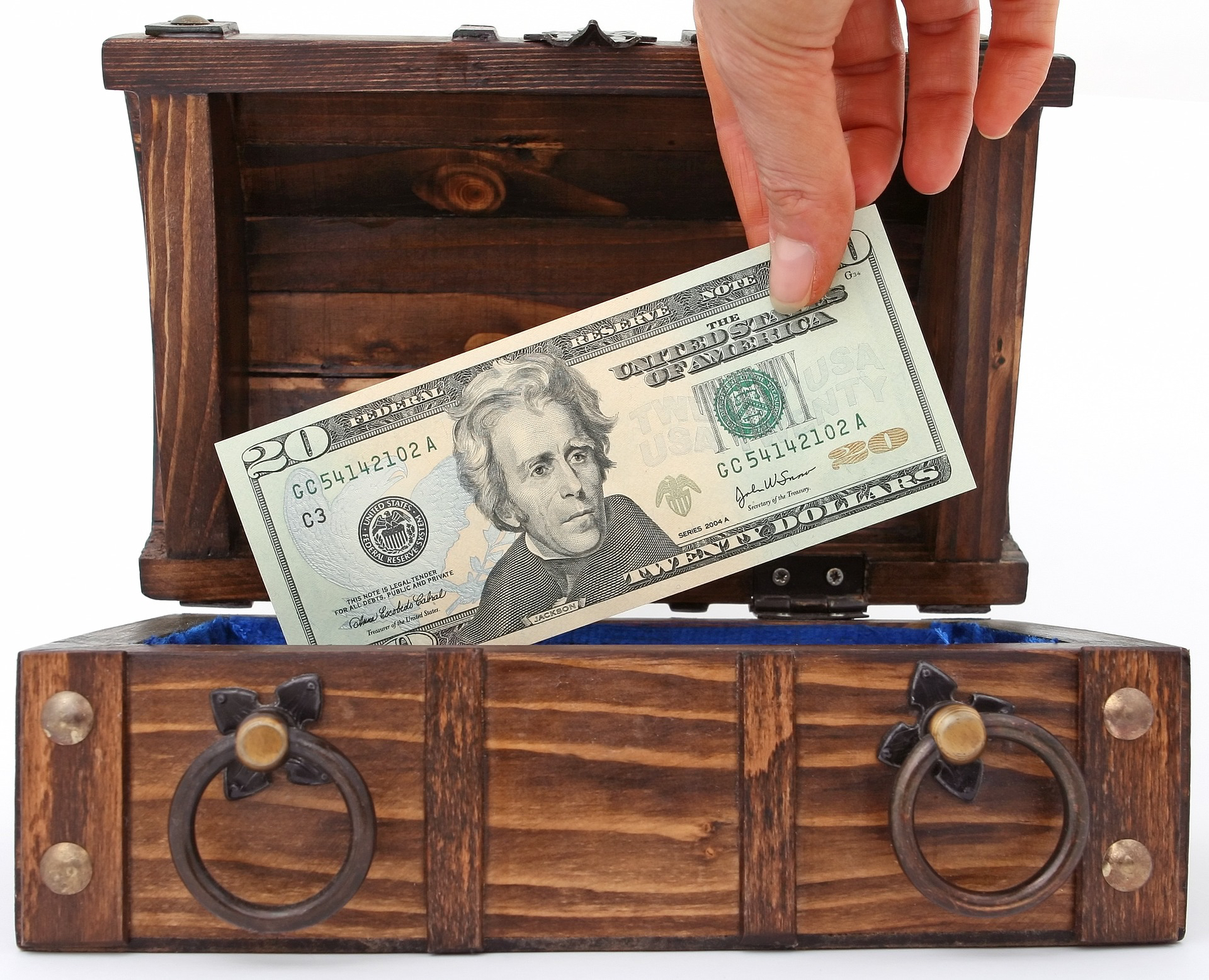 Everybody is worrying about Economic inequality. Economist Jeremy Rifkin says marginal cost of production could come down to zero. This means most of the legacy business would become defunct and lead to more egalitarian society.

About Manoj Nayak Manoj Nayak is a Digital Marketing Consultant by Profession. He also runs Hyperlocal communities and strongly believes in the Mantra "THINK GLOBAL, ACT LOCAL". Manoj Nayak is a tech enthusiast , productivity and Gadget obsessed and has been researching on Topics like Blockchain, AI and Big Data. He is also is researching on how to combat corruption from governments. His vision is to be part of TEAM HUMAN and create a more inclusive humanity for ALL. P.S - He also fancies himself as a writer. :) View all posts by Manoj Nayak